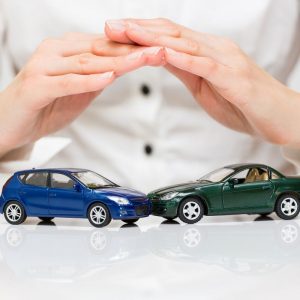 As a driver, you’ve probably experienced all sorts of terrible driving on the road. Whether it is other drivers unintentionally or intentionally doing really dumb things, it can be dangerous out there. From people swerving in and out of lanes, to others driving aggressively and passing cars in lanes on on-coming traffic, accidents can add up. And some locations can tend to have more than others.

According to QuoteWizard, in 2021, the top city that has the most dangerous drivers is Omaha, Nebraska. With Omaha having more DUIs than any other city, it was also ranked in the top 15 of every dangerous driving category. Their analysts looked at two million car insurance quotes from drivers in America’s 70 largest cities, then evaluated their findings by accidents, speeding tickets, DUIs, and traffic citations to determine the overall driver quality. Here is a list of the top worst cities to drive in.

Now, it’s not all doom and gloom out there, some drivers are actually driving safe and doing well. There was also a conclusion on the cities with the best drivers. With Burmingham, Alabama ranking number one for this category. Birmingham had fewer speeding tickets and driving citations than any other city, and it also ranked low in the number of DUIs obtained and car accidents. Maybe that old adage that people in the South are relaxed might hold true for Birmingham. Let’s take a look at the other top ten safest driving cities in the U.S.

Before you decide to up and move to one of the safer driving cities, remember that you can keep an eye out for other drivers in your town to keep yourself, and your family safe out on the roads. And if you have the misfortune of getting into an accident, give us a call today at Oakdale Collision and we’ll get your car all fixed up and out on the road again!